Stories From a Fallen World 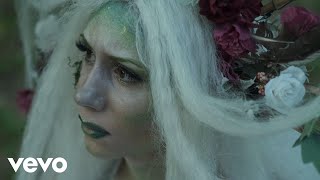 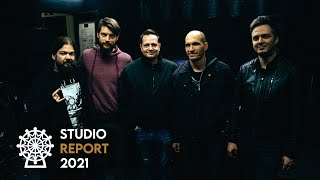 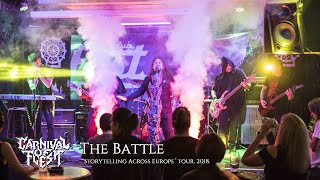 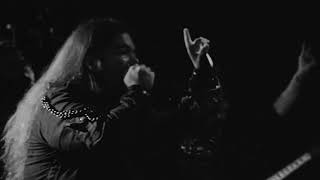 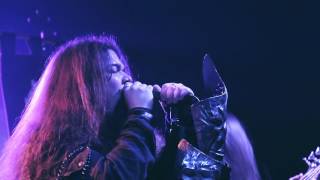 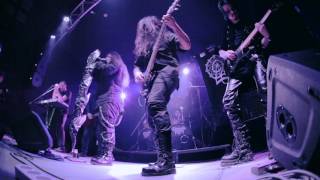 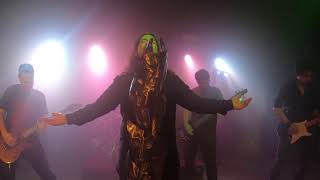 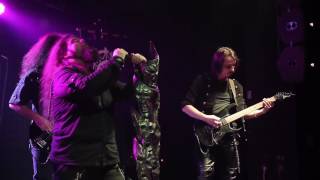 Serbia Rest of the world 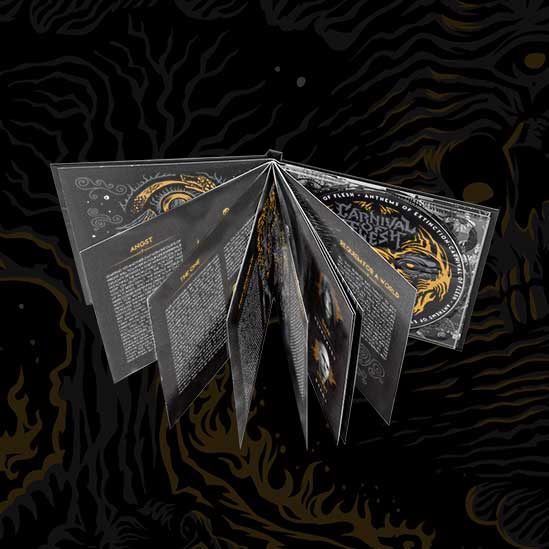 Hard-cover digibook with a 16-page booklet. 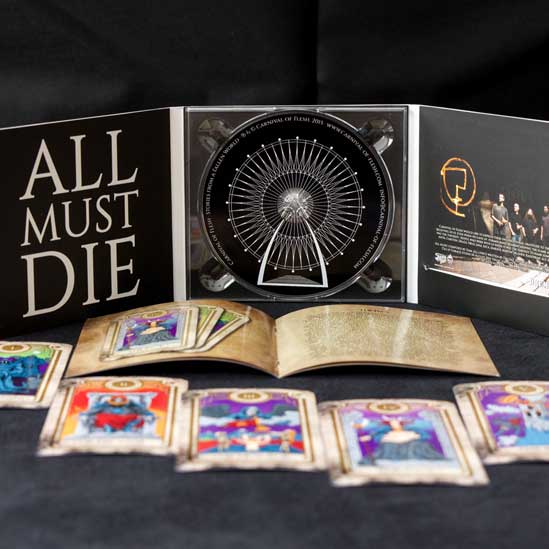 Stories From a Fallen World

Available both in men's and girlie sizes. 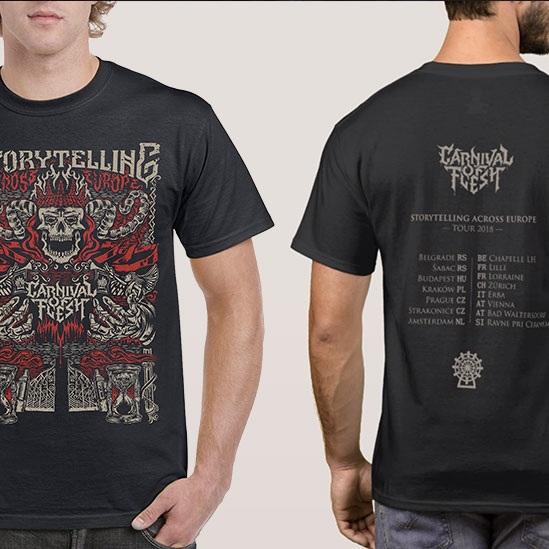 Available both in men's and girlie sizes.
Limited stock! 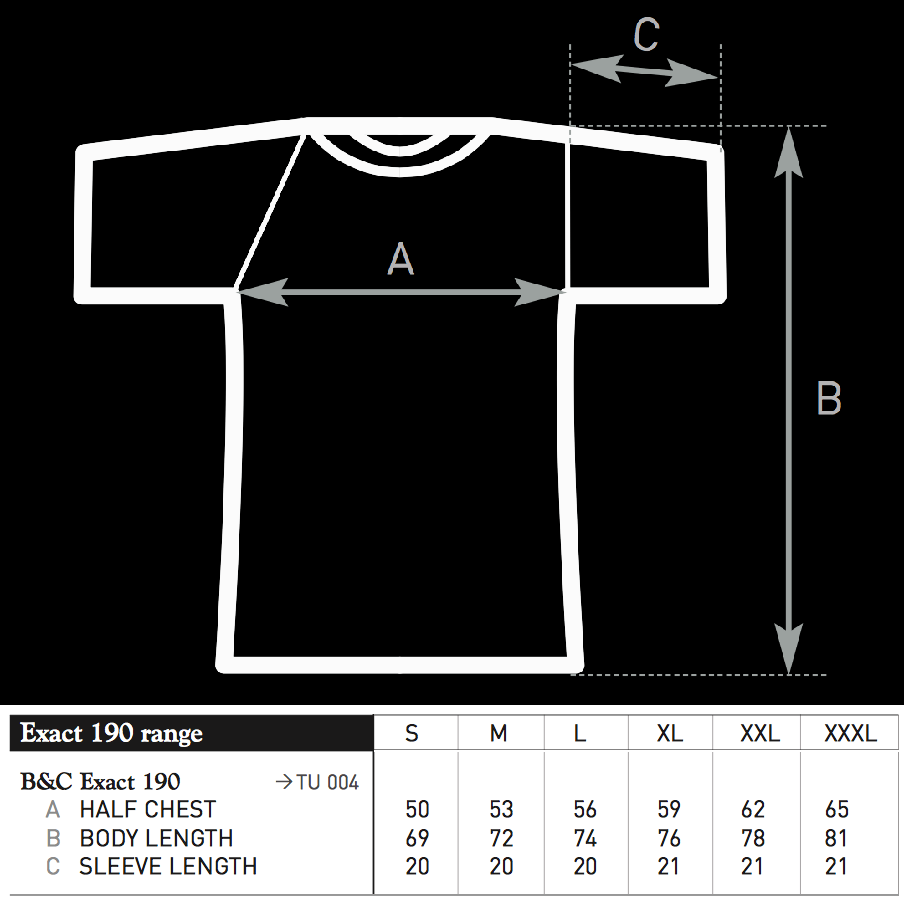 All Must Die T-shirt

B&C Exact 190 black t-shirt with the high-quality white print on top.
Dryer-compatible, the message will stick on forever. 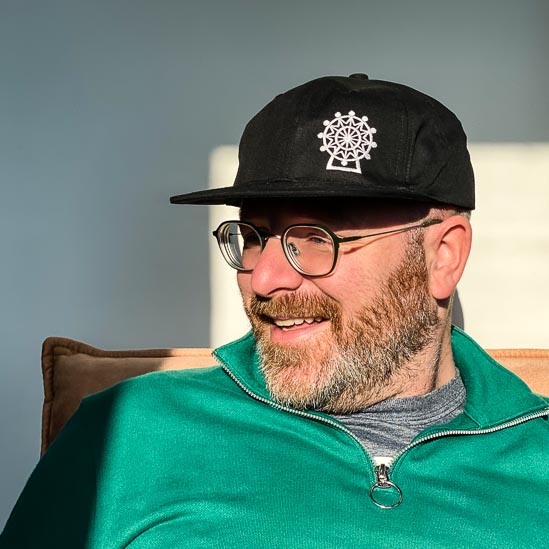 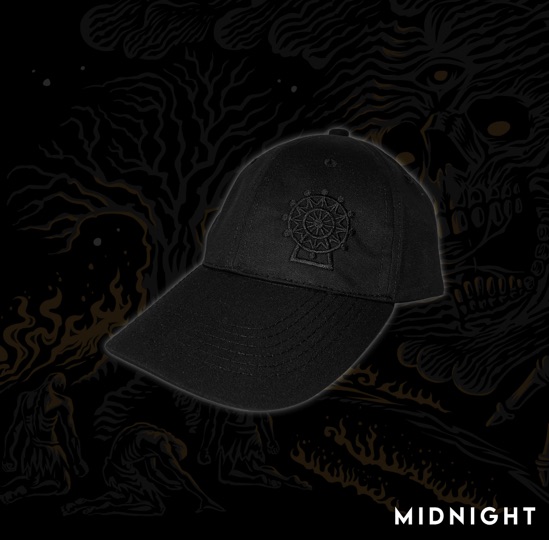 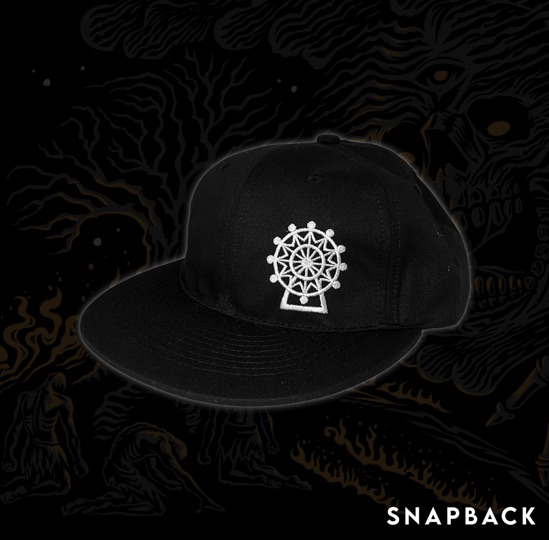 High-quality embroidery in a modern off-centre design.
Available in 3 distinct versions.
The model is wearing a snapback. 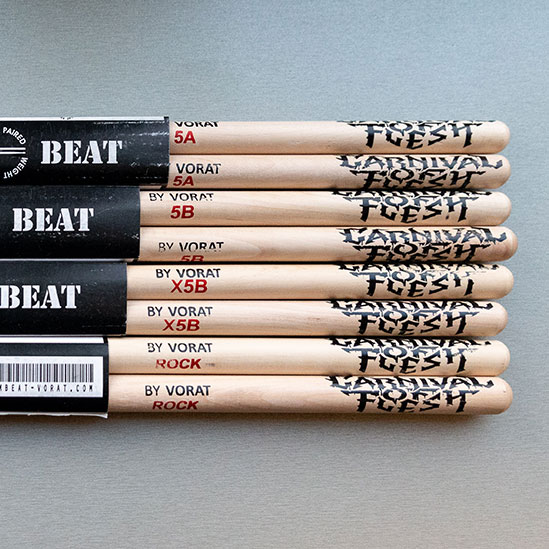 Limited edition run of DRUM BEAT by VORAT.
High-quality, pitch-paired and made from hornbeam wood.

Storytelling Across Europe: Carnival of Flesh, Toward the Throne
Ebrietas, Zurich, Switzerland

Storytelling Across Europe: Carnival of Flesh, Toward the Throne
No Man's Land, Volmerange-Les-Mines, France

Storytelling Across Europe: Carnival of Flesh, Toward the Throne
Le Midland, Lille, France

Want the exclusive access to the press kit? Send a short info about your media outlet to [email protected] and you'll get immediate access to the e-press kit (physical kits available as well).

The story of Carnival of Flesh starts in late 2002, when two guys, Dachaz and Dam, wanted to reshape the Serbian black metal scene with a sound that escapes the traditional black Metal boundaries. Due to frequent personnel changes, the desired sound was not reached, and the band officially split up in 2008.

Carnival of Flesh was rebooted as a studio project. Over the course of 2014., the best songs from the past were hand-picked from the vault, their arrangements updated, lyrics conceptually rewritten and some of the best personnel was engaged. Thus, “Stories From a Fallen World” were born. In 2015., “Stories From a Fallen World” was released both as a deluxe digipak edition and on digital. A year later, the band finally got its full form again and they deliver a stunning performance on the “Storytelling” event in Belgrade. To announce their European tour, Carnival of Flesh appeared on two warmup shows in Belgrade: with Rossomahaar and with Welicoruss. The tour, labelled “Storytelling across Europe”, took place in 14 European cities during October of 2018.

A year after the tour, the band met again and put together the sketch of the next album. Fuelled by profound misanthropy and driven by humanity's hunger for environmental and social decay, they forge the opus that truly is a sign of the times. “Anthems of Extinction”, was recorded in mid-2021. and released in November of the same year as a deluxe digibook. While the pandemic delayed the album-promotion tour, the band made an epic appearance on “Festival of Serbian Underground” in October of 2021. The album won a prestigious title of “3rd best release of 2021”, according to the Serbian Metal Portal staff, while the first video single off the album “Tropical Plunder” has won “Song of the Month” award and has thus been aired both on the Serbian National Television, as well as Croatian Music Channel.
The band is planning an album-promotion tour for the spring of 2022.

Get in touch! [email protected]

All orders to Serbia are shipped from Belgrade by Post Express' next-day delivery service. The buyer pays both the package value and the postage in cash upon receiving. The postage calculation on this page is just an indication and will vary based on the contents of your shipment.

All fields in the form below are mandatory.